Thorbjorn Ingason is an Icelanic Director and Creative director living in Copenhagen. Over the last two decades, he has worked within various fields of commercial arts. He started as an Art Director for Winkreative, followed by an accidental career as an illustrator. He later studied sociology and international business, only to return to what he loves, the commercial arts.

He was the Associate Creative Director at Copenhagen branding agency e-Types, re-imagining brands like Georg Jensen, Aquascutum and Bang & Olufsen. Drawn by the emotional scope, narrative, and diversity of film, he started directing in 2012. Since then, he has been making a name for himself with his graphical visual style that celebrates movement and energy which has enabled him to collaborate with brand across luxury, fashion, music and advertising, including; Bang & Olufsen, Tidal, LG Signature, Pandora and Lego. 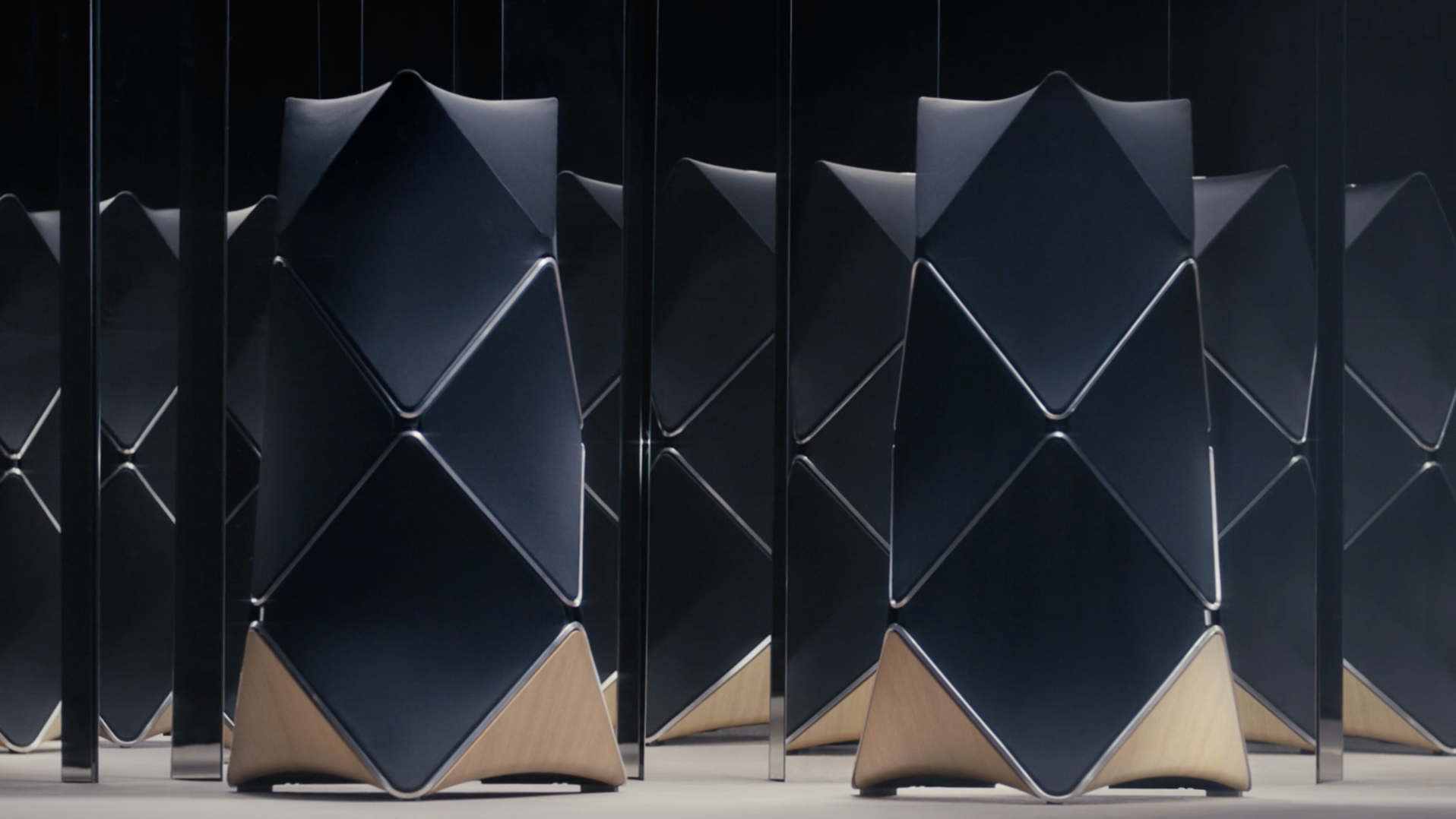 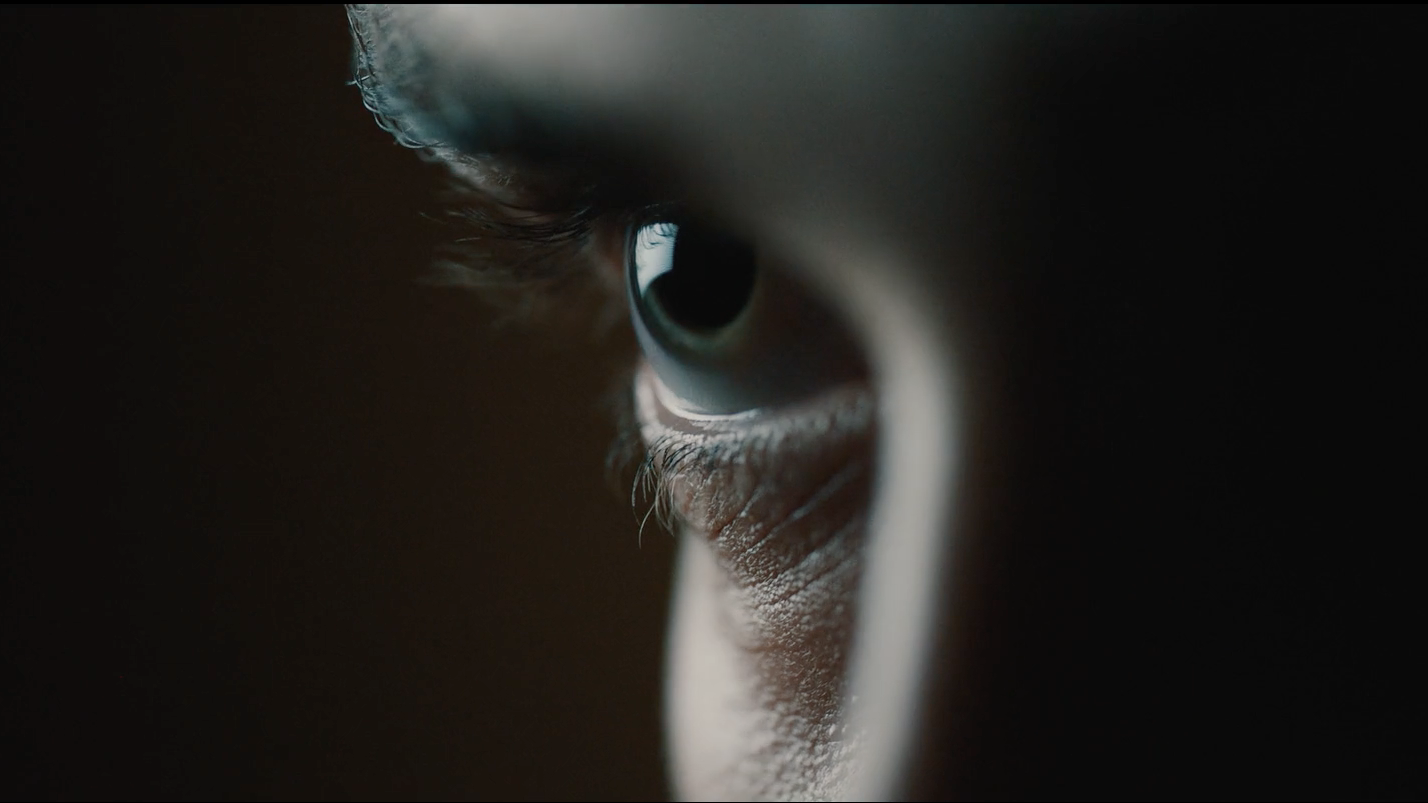 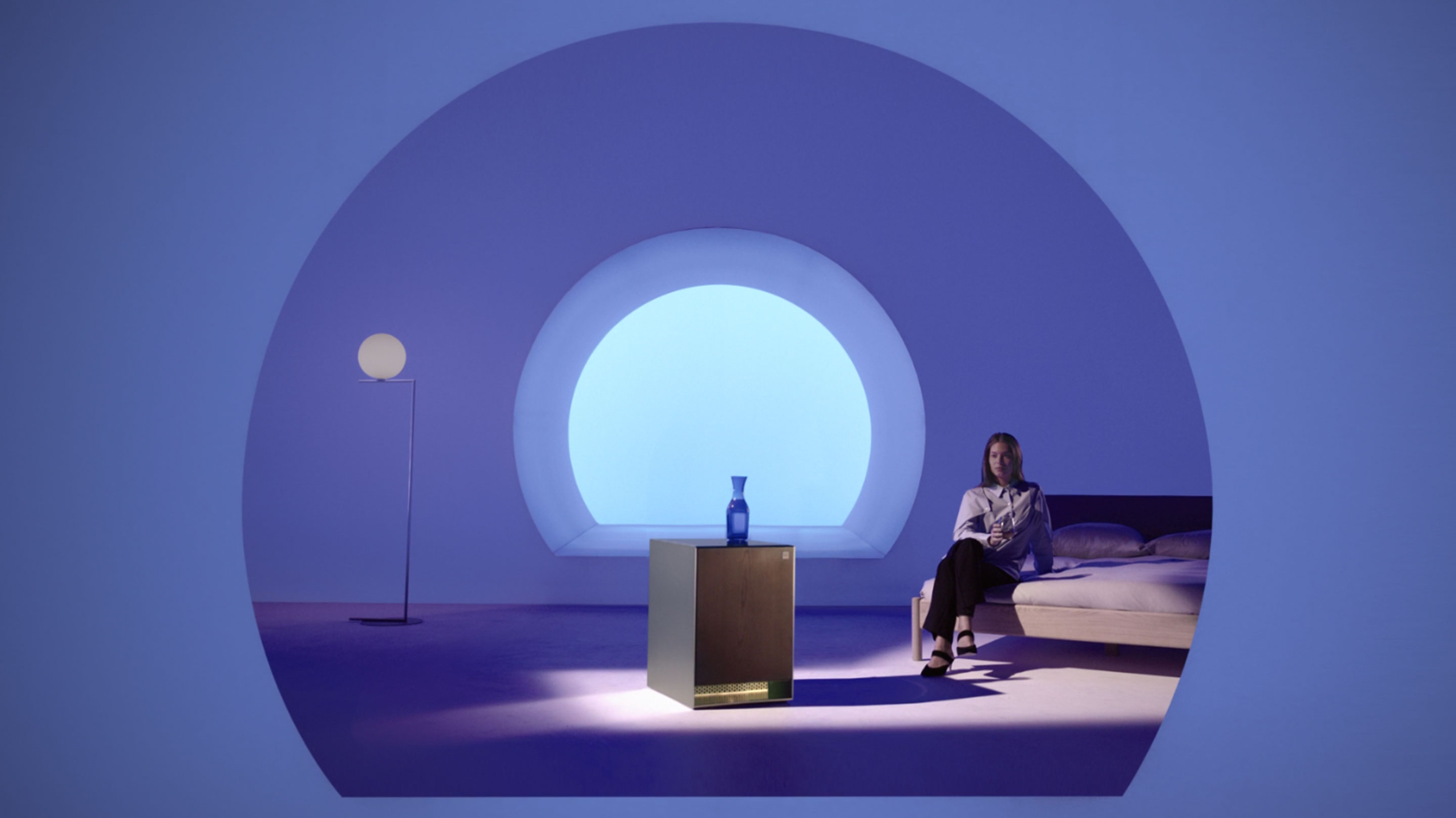 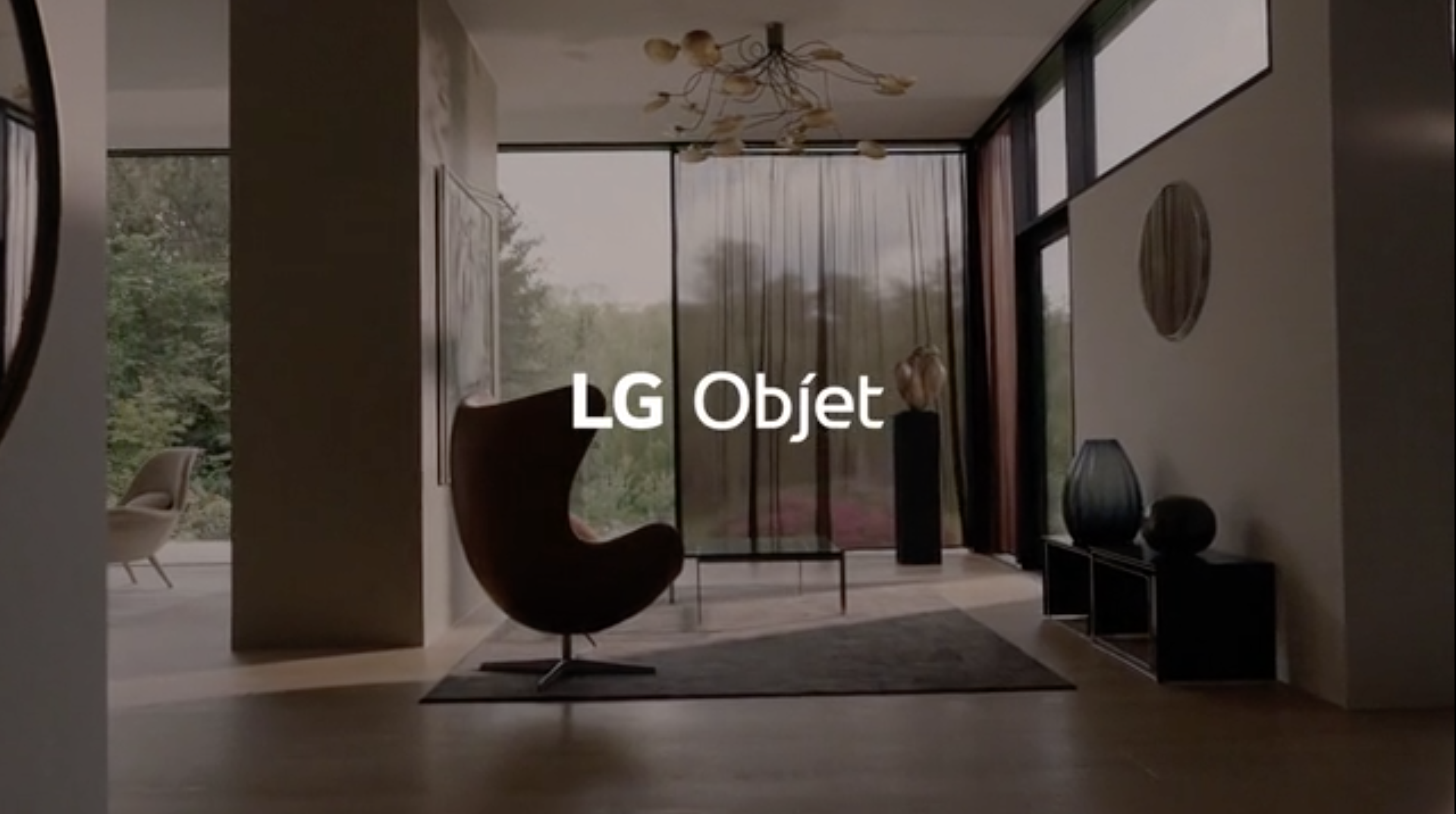 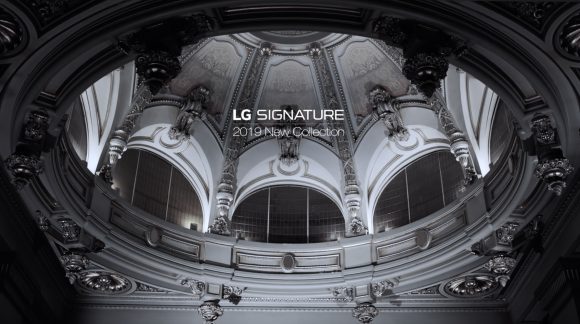 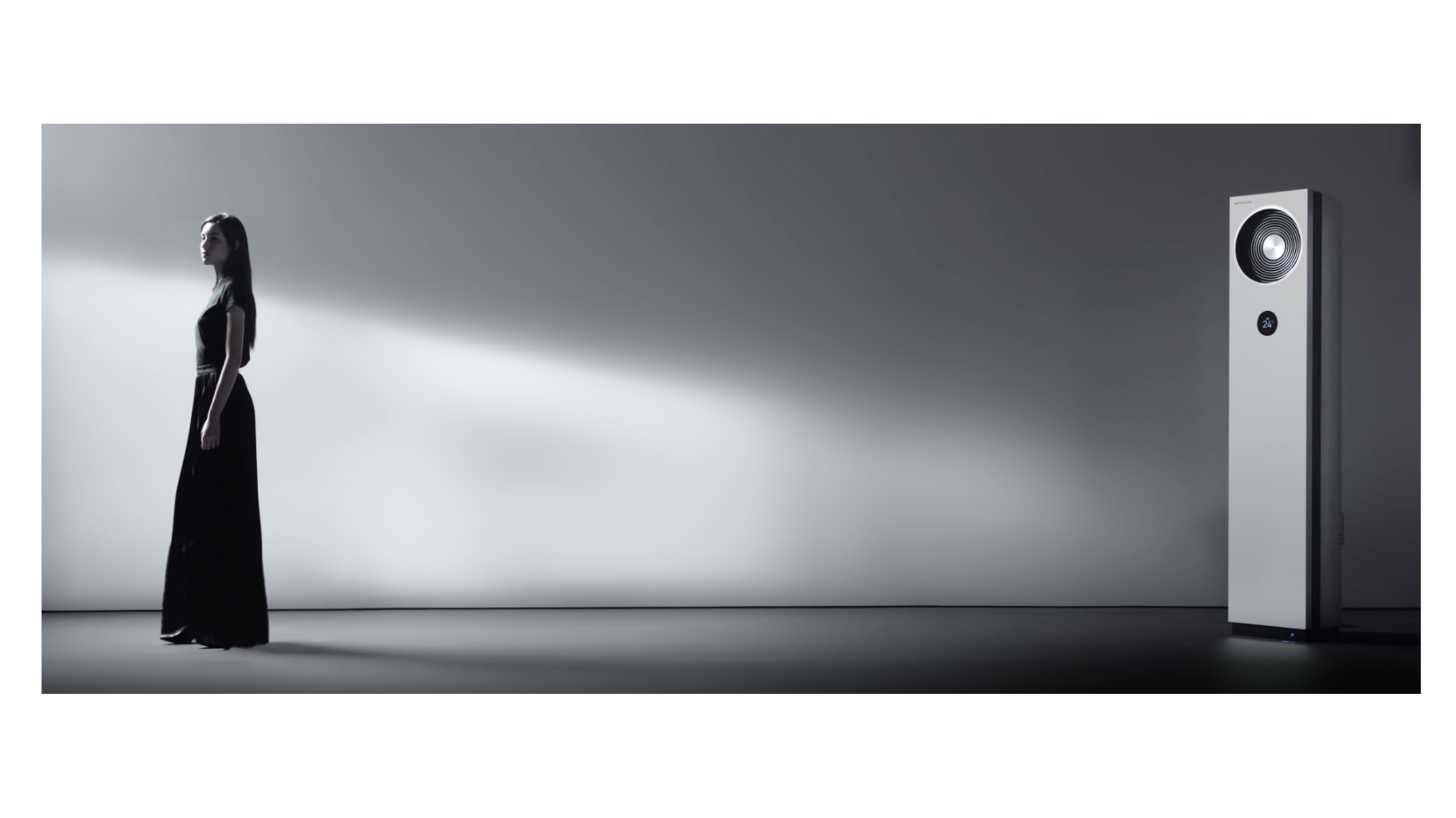 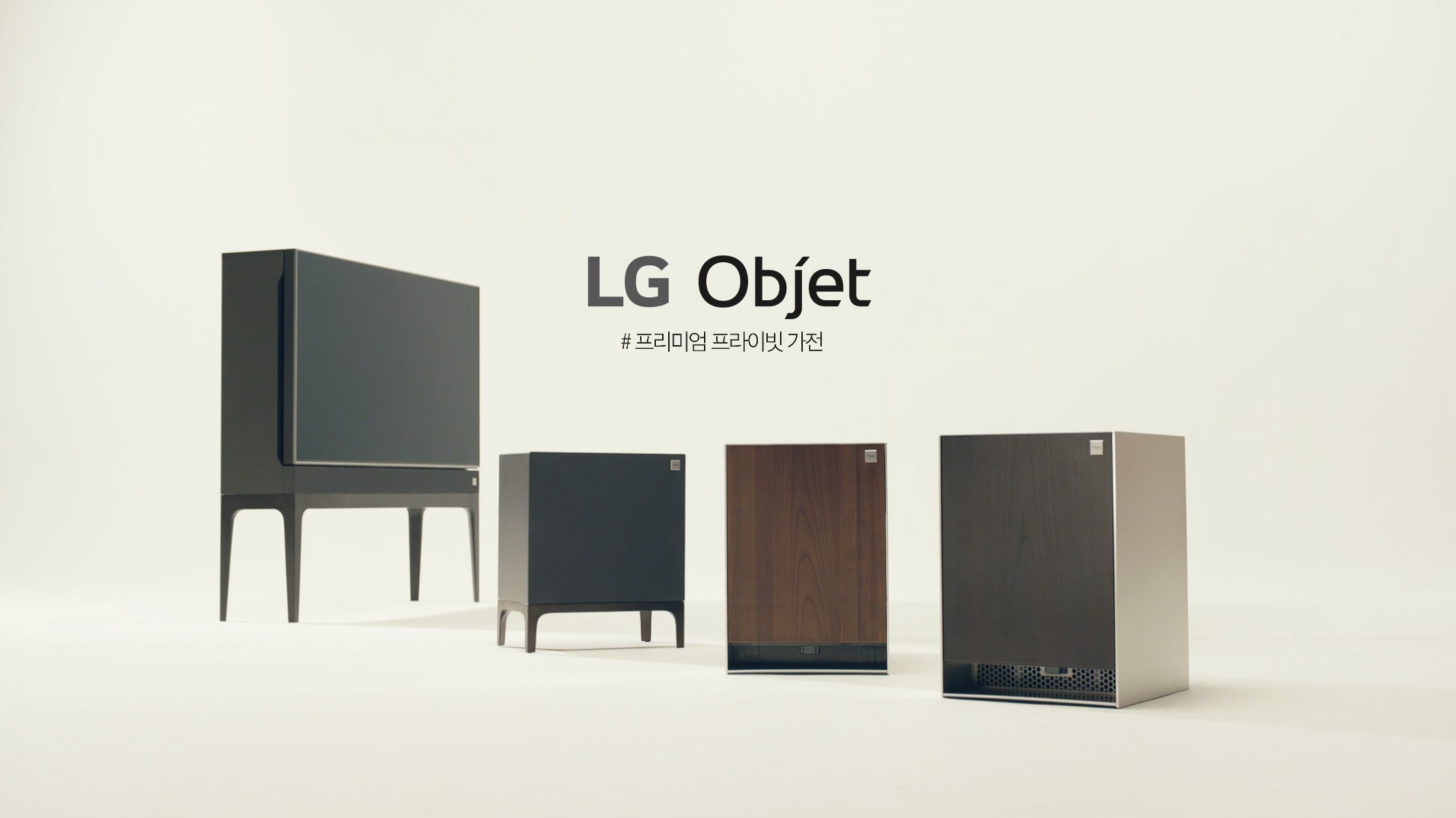 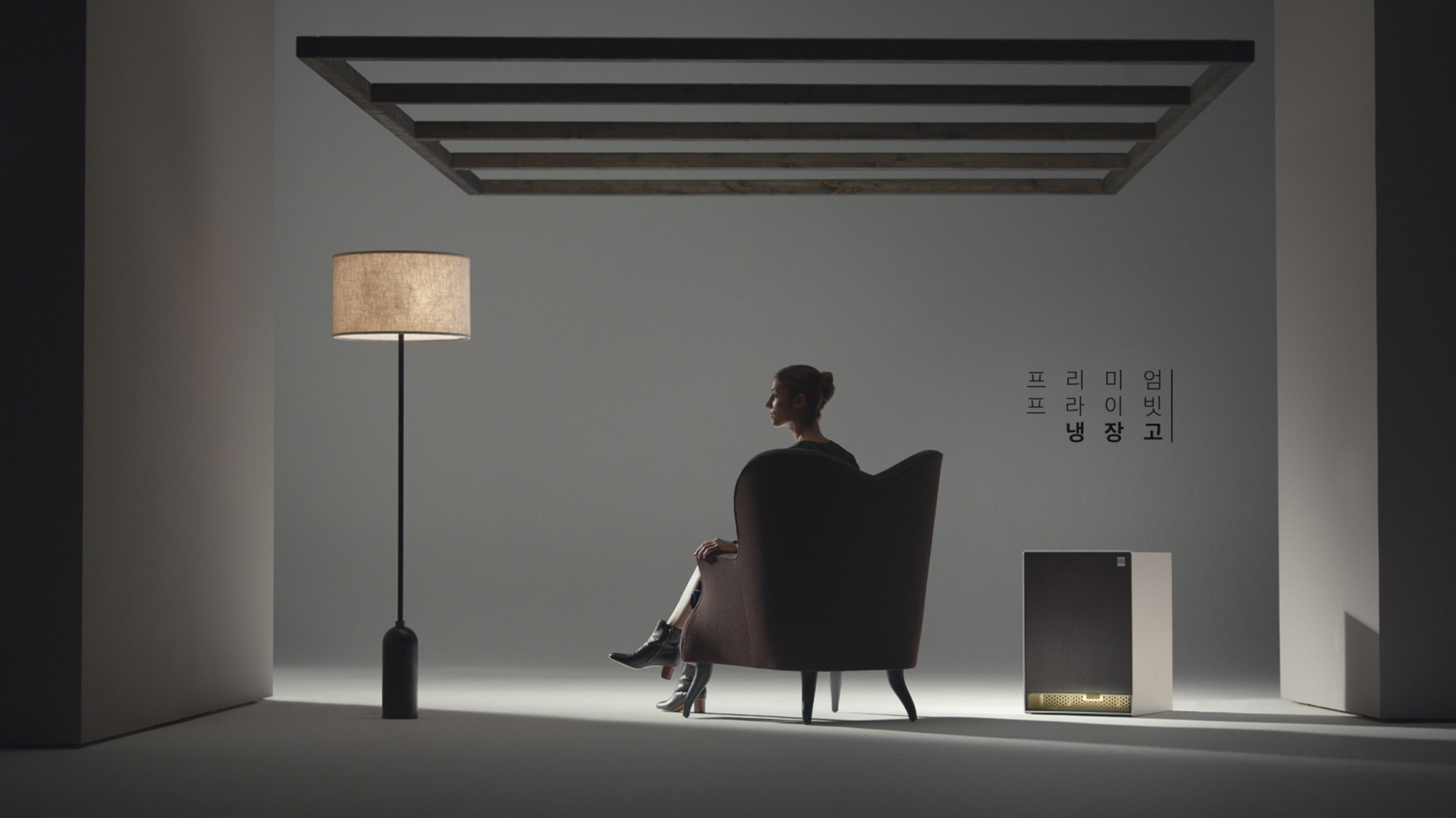