Juan Poclava was born in Buenos Aires, Argentina. He started his career in the film industry studying at the FUC in Buenos Aires (University of Cinema foundation) and Art at the “Bellas Artes” Museum of Buenos Aires. He’s been into film and advertising for the last 18 years. He worked as an AD with top Directors from Argentina and abroad. In 2004 he started directing commercials and music videos winning several international prizes and awards. In 2006 he shot his first feature film called “Behind the trees” and for the last years he has been shooting internationally and enjoying every project while writing his second feature film. 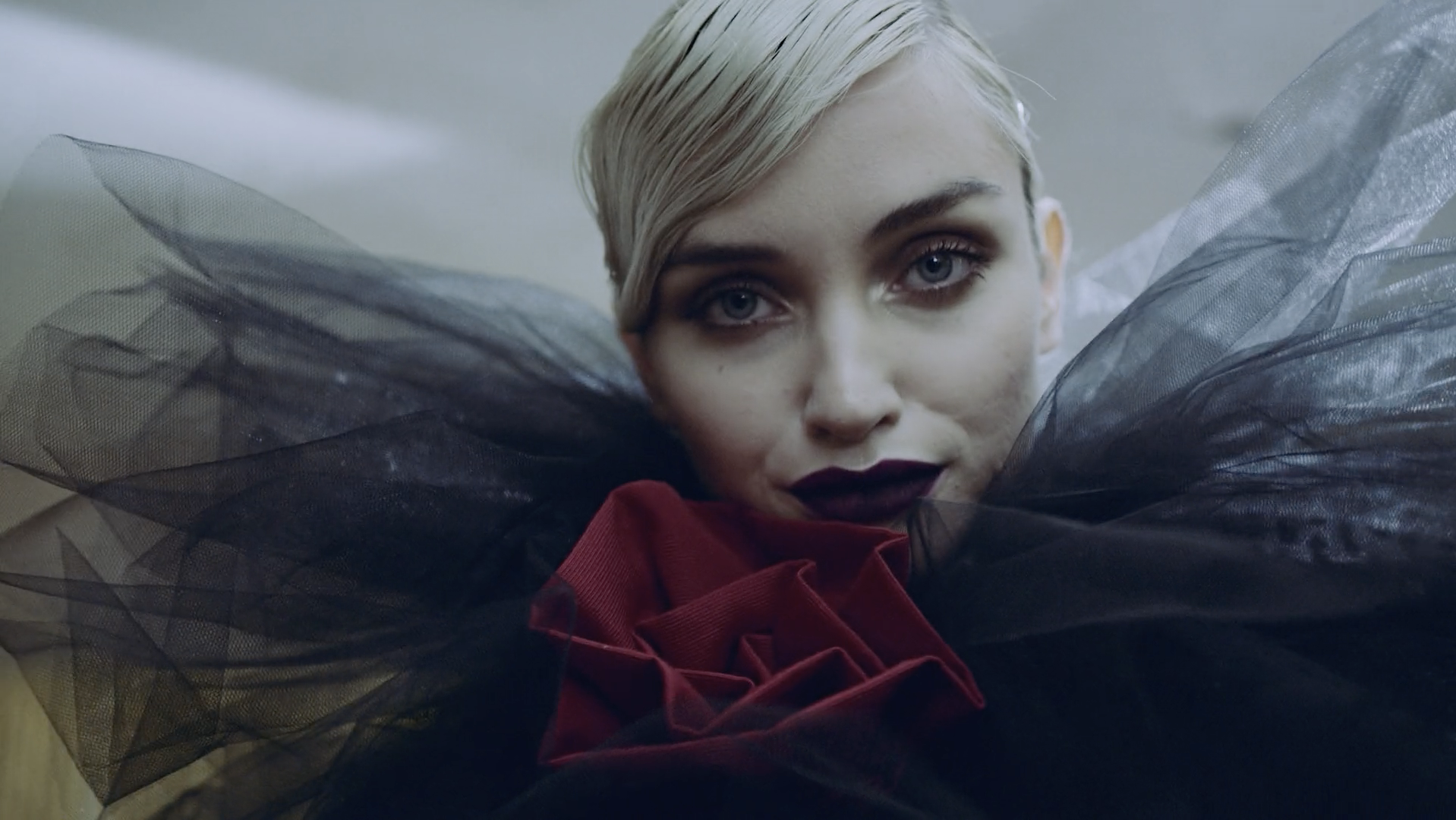 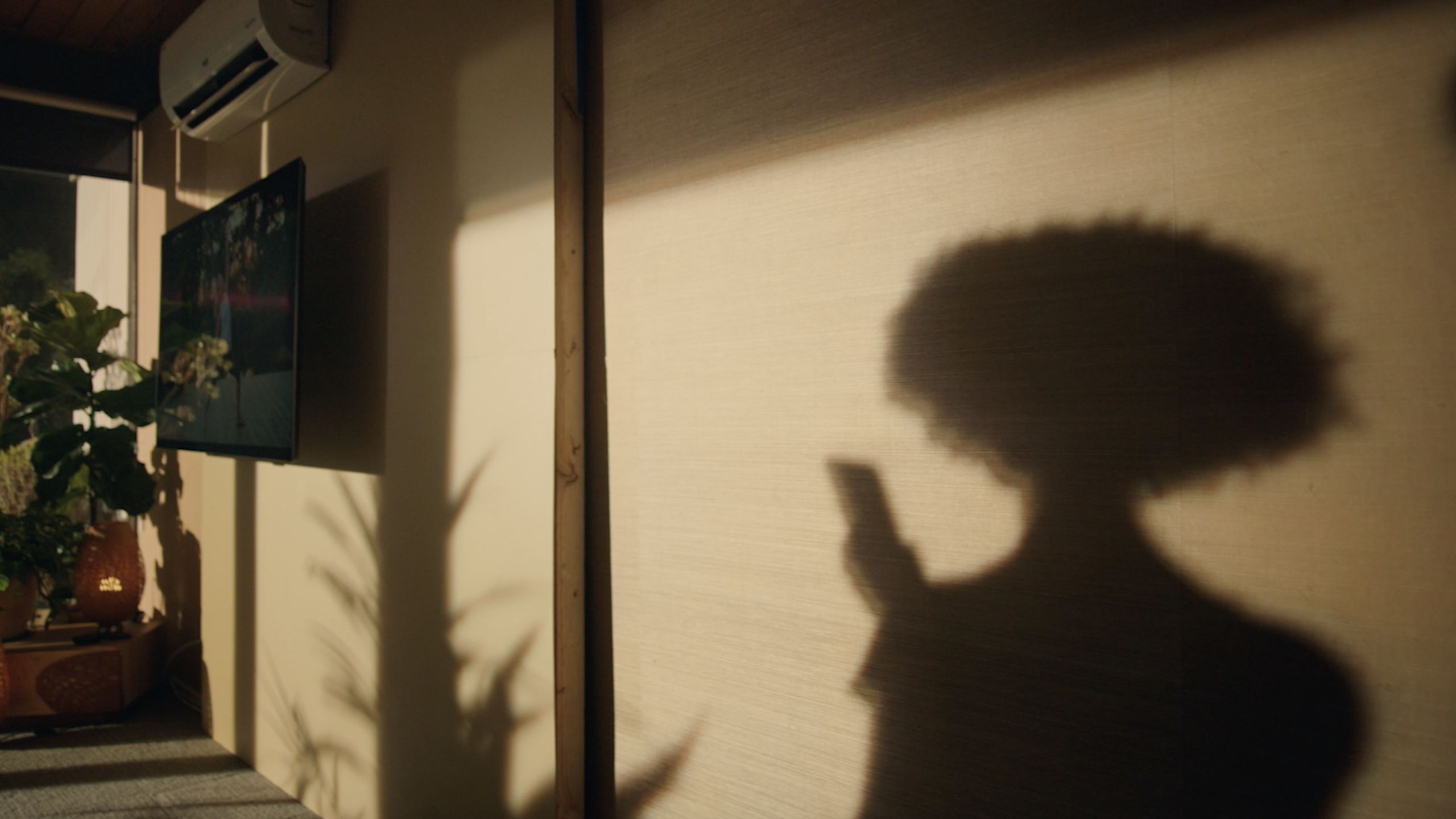 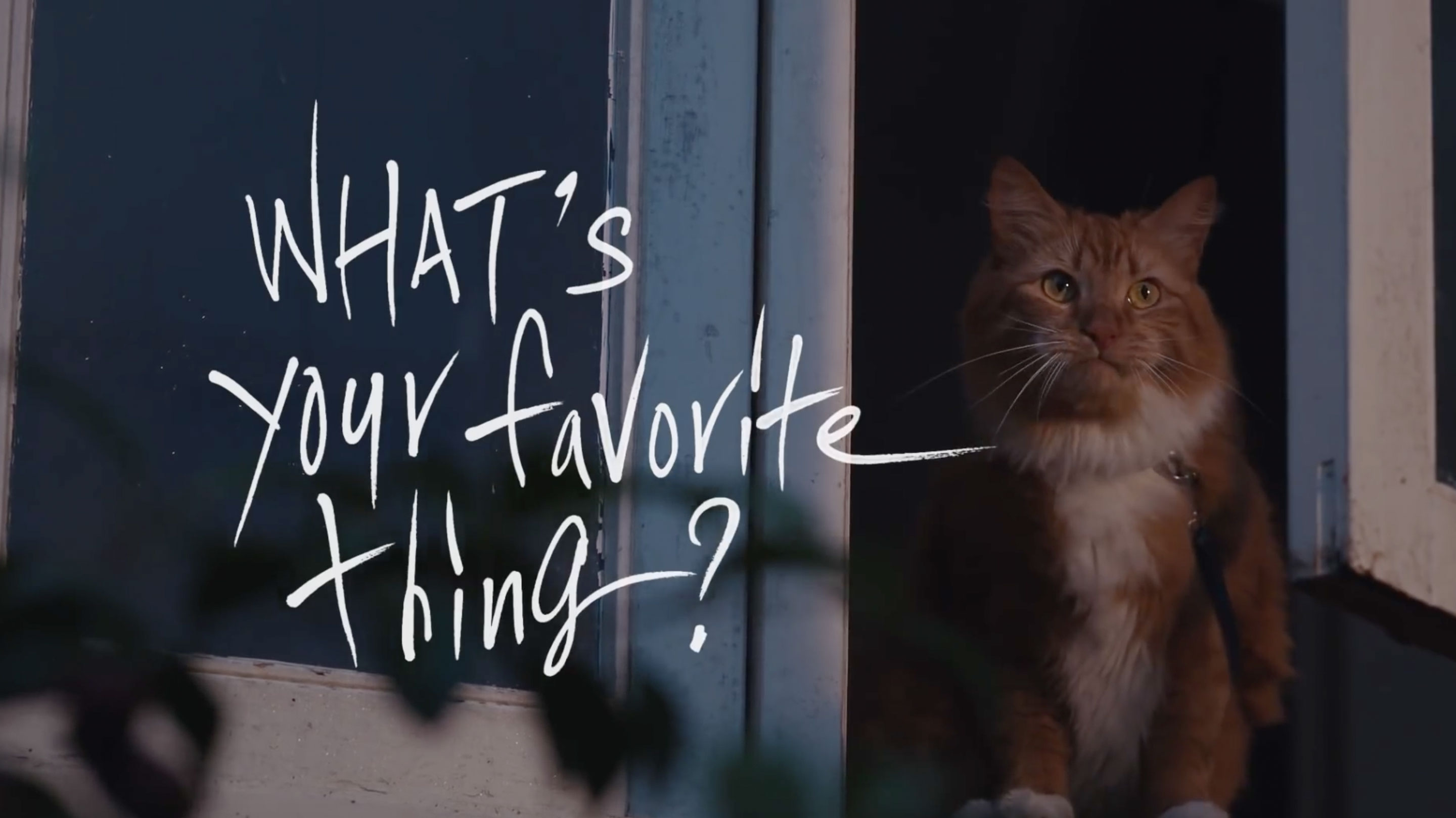